Showing posts with the label relationship
Show all 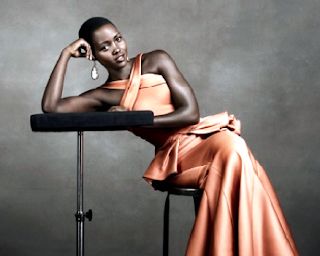 It is no news that even  the better of the best of ladies isn't finding it pleasant when it comes to holding on to a particular partner .They seem to have searched within  them for the best  reasons as to the occurrence of this phenomenon " WHY AM I STILL SINGLE "... Definitely  through thorough search and research, the answer will become so obvious  but  the element  of hiding  from the truth still lingers.. If a lady  keeps  paying  tribute to the following attributes subconsciously or consciously  then the Single's World is her  Abode... Here  comes the Reasons to the unsolved PUZZLE: WHY ARE YOU STILL SINGLE? 1. ARROGANCE You are proud, yet you expect a man to approach you, you are extremely on your own. You are not afraid to talk back at any human, You find fault in every man that  left  timidity all in the name of expressing  himself.You are fast to compare men as they come .. Forget  it You  million  miles  far from  bustop. 2. WEALTH
Post a Comment
[Read More] 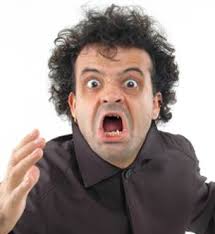 Wonders never end my dear people, you cannot believe what I saw with my eyes today? I was shocked beyond resuscitation. PLEASE, don’t ask what resuscitated me. Can you really guess? Am certainly certain it is not within your reach.
Post a Comment
[Read More] 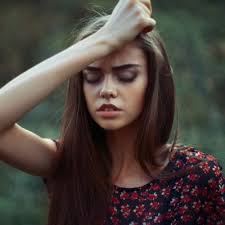 Relationships in the 21st century is a compendium of more than a few dramas (fights, quarrels, show-offs, party time, night-out, gifts exchange…), by the party involved. Although, the beginning of the so called "relationship" or "dating" is only known by the parties involved but the outburst later becomes a public issue. Thus, it is never an understatement to say relationships in 21st century is a conundrum of heartaches, heartbreaks or total loss of heart except where one finds the flesh of his flesh or the bone of his bone.  Moreover, the rate of heartache/heartbreak experienced by women can be attributed to the things they do after the outburst or say the kind of guy they encountered. A question of what did I do comes to your mind. Here are the funny things some girls do when they are heartbroken;  They change their relationship status to being single immediately they are jilted. This invites potential attackers without having any serious intention.
1 comment
[Read More]

Things we do for LOVE 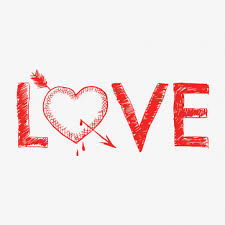 It is generally believed that Love is a beautiful thing that could ever happen to any person, why do people fight for love then? At exactly 9:30pm or thereabout today, I was opportune to be in an hospital where someone was rushed in breathing like an Old mama about to kick the Jerry Can. What arose my interest in the new intake was her beauty or say cuteness but was shocked when I heard about the predisposing factor. I almost passed out when I learnt my Crush had a physical combat with another lady because of a fair guy. I don't know when fair guys will stop causing troubles. How I wish I was the cause of the fight #so painful# I pray the Ladies #receive sense#
3 comments
[Read More]
More posts